We envision a thriving community where every young person can look to the future with confidence and navigate successfully and responsibly in life.

OUR COMPANY IN PHOTOS 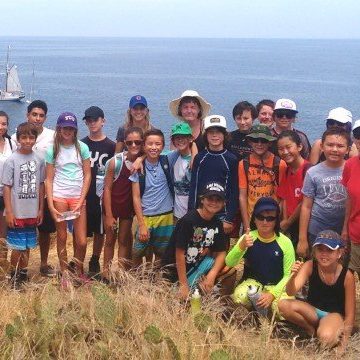 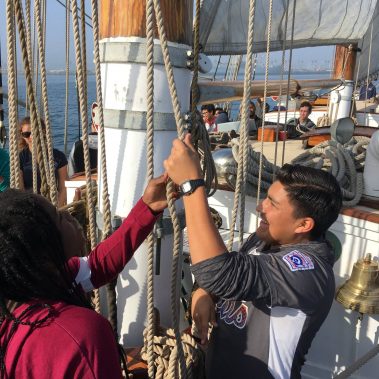 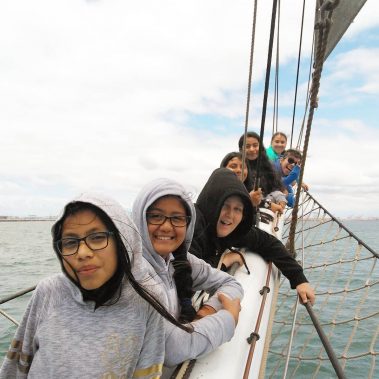 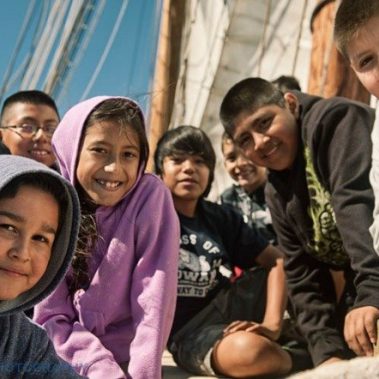 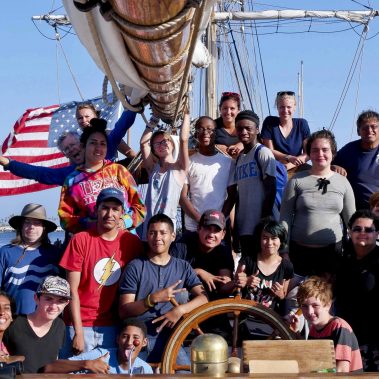 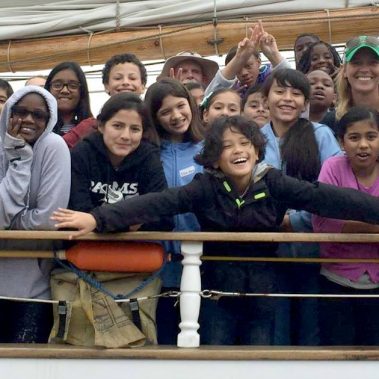 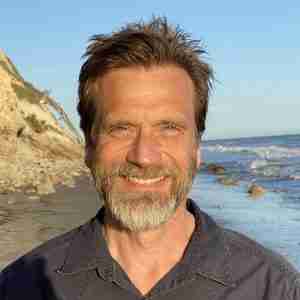 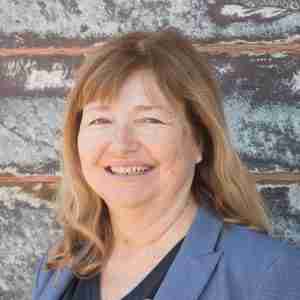 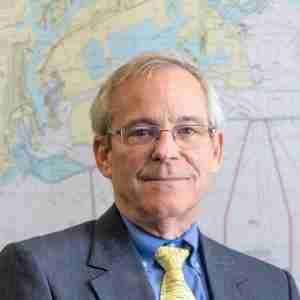 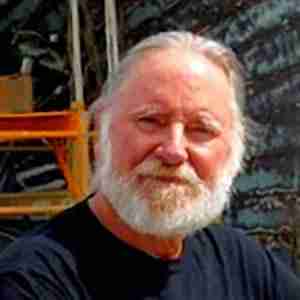 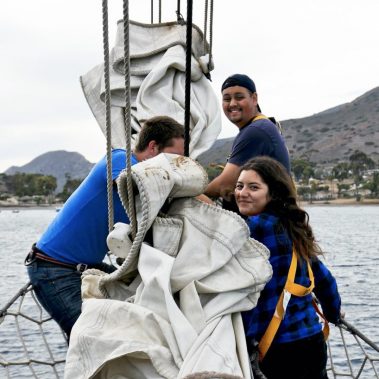 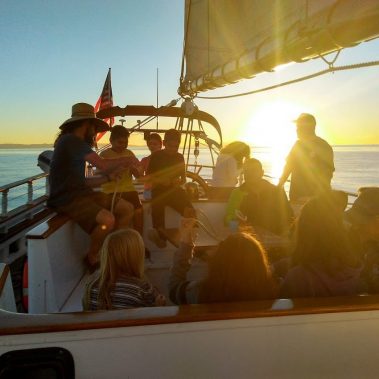 In 1992, a retired science teacher and Coast Guard licensed captain, Jim Gladson, organized a small group of his friends and associates and formed the Los Angeles Maritime Institute (LAMI), a 501(c)(3) public benefit corporation. The idea for the Institute was formed several years earlier when Captain Gladson, as a teacher and sailor, witnessed the positive effect that the experience of sailing at sea had upon even his most challenged alternative school students, even those with dyslexia. The mission for LAMI’s new TopSail Youth Program would be to use sail training to provide youth with the real-life challenges that would develop the knowledge, skills and attitudes needed to stay in school and become healthy, productive adults.

With less than $5,000 in donated funds and a one-room office in the depths of the Los Angeles Maritime Museum, they sought a suitable vessel for purchase. A short time later, the 92’ topsail schooner Swift of Ipswich was purchased with the help of a loan from a local foundation.

LAMI soon started sailing with groups of adolescents as the TopSail Youth Program. Inspired by Captain Gladson’s dedication and vision, the loan from the foundation used to purchase the Institute’s first vessel was paid back in less than four years by hundreds of the program’s local supporters, many of whom witnessed firsthand, as volunteers, the positive results of this unique and nurturing program. In 1997, responding to the success of the program and the demand by a local youth agency for 260 additional sailing days, a second tall ship, the 130′ schooner Bill of Rights, was obtained.

In 2000, the TopSail Program had continued to demonstrate such notable success that LAMI began construction of two 110’ brigantines, Irving Johnson and Exy Johnson, which were designed and built specifically to address the educational needs of the program. At their launch in April of 2002, Mayor James Hahn and the City Council proclaimed these state-of-the-art tall ships and their youth crews “The Official Tall Ships and Maritime Ambassadors of the City of Los Angeles”.

In the 23 years since the Los Angeles Maritime Institute was founded, more than 110,000 young people from throughout Southern California have had the opportunity to directly benefit from participation in hands-on learning experiences through the TopSail Youth Program. LAMI continues to give “real life” context to subjects like science, mathematics, engineering, history, and literature, and to raise awareness about environmental impacts to our oceans and local waters.

Among the infinite array of factors and events that influence the course of a person’s life there are a few “windows of opportunity” that are particularly open to outside intervention. One of these is adolescence, that period when most youths first question and challenge authority, when newly discovered causes are most passionately embraced, and the human need for exploration and adventure is most easily fulfilled. That is, if you are growing up in an accepting, nurturing, loving, family and society that can afford the luxury of cultivating it’s next generation.

Download Jim Gladson’s 1992 abstract by clicking on the link below:

More Than Just a Boat Ride